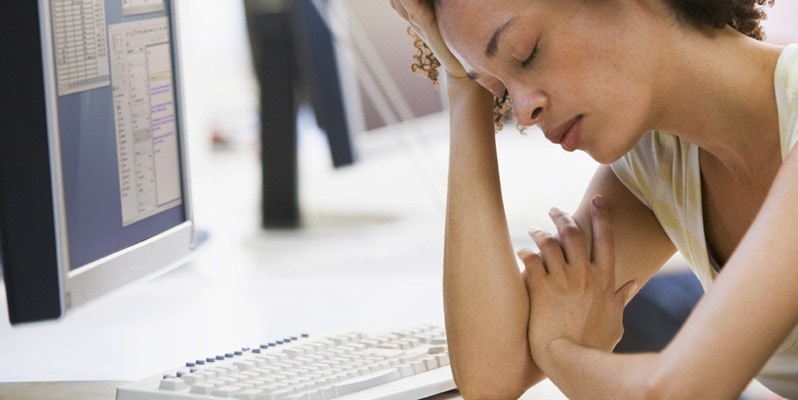 Many people would wish they were more productive than they are now. Most of us hope to get the perfect balance of work and play down – but in truth, there’s no limit to what people wish they could achieve or do in any given time-frame. Trouble is, there’s so very much to distract us and so very much to do.

Looking back, isn’t there something you wish you invested more time and energy on?

Lack of productivity at work can be caused by a number of factors: tiredness, for example, mental overload, or just a lack of motivation, for others. A survey of 1000 workers found that on average, only 76% of Australian professionals work productively…

Moreover, this same study showed that only about 7.5% of them were  productive for the entire day, while the remaining 92.5%  were only productive for about half a day or less.

What does this have to say about the industries they work in? Could it be possible that these employees are working less, but are earning more? Or are they so overwhelmed by what they need to do that their minds just shut down and refuse to cooperate?

By far, the most telling part of the survey are the top ten reasons listed for why employees are unproductive in the first place. They are as follows: